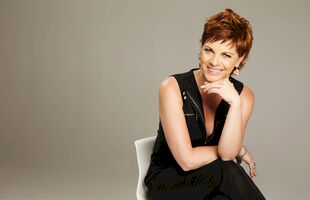 Geena Lisa annually presents many events, seminars, award shows, dealer meetings and product launches. With more than 20 years of experience, she is a seasoned presenter with baking experience, always professional with style and class.

Geena remains faithful to her first love as a singer. She will be heard live by her party band Geena & The Lisa's, the driving force behind music projects such as 'The rose deep in me', 'There are no two like this' and 'Eurovizion'. In the musical 'The sound of music' she takes on the role of the baroness. As a singer, she is a much sought-after guest at harmonies and party band.

Behind the scenes or stages, Geena has developed a third career as a trainer and cognitive behavioral coach. Her areas of expertise are impactful communication, energy management and wellbeing.

The collaboration went very smoothly. From preparation to debriefing after the event. You bring peace and atmosphere to the event. Participants listen to you with fascination and are well involved in the whole.
To be repeated!

Our latest trends, tips and news on LinkedIn. Follow us now! 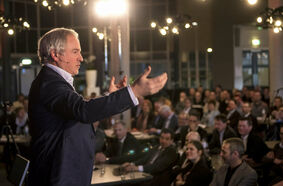 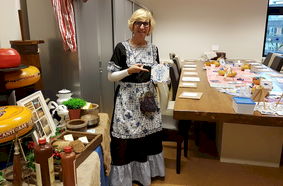 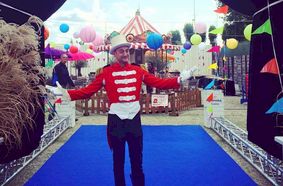 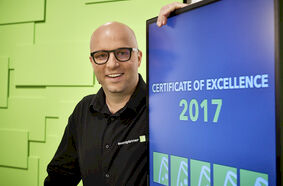